Back to base for our regular monthly meeting following our outing to the Erith Exhibition and in between the Tonbridge exhibition. As Lightermans Yard is in transit between exhibition appearances, we settled down to discussions on various topics, some we had on our 'to do' list. We also resumed the Terrier conversion workshop. 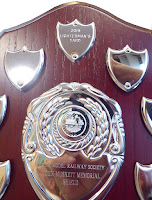 Alan S reports. Peter K kindly agreed to make Templot drawings for the turnouts on Evercreech Junction (Alan and Keith's new layout). The first crossover seemed to be a B10. I made a track base from Peter's drawing but before I made the crossing itself I thought I'd try a 1 in 9 crossing I had in stock (from the standard Easitrac range) it proved to be a good fit. It just goes to show that the prototype and our associated modelling of it there is always some compromise. It was suggested that although standard parts were used in the prototype there were many variables. Comparing our C&L plans to Templot, although both are correct, shows minor discrepancies. It was assumed by the group that all the big 4 would indeed have their own standards which in turn would lead to further variations. 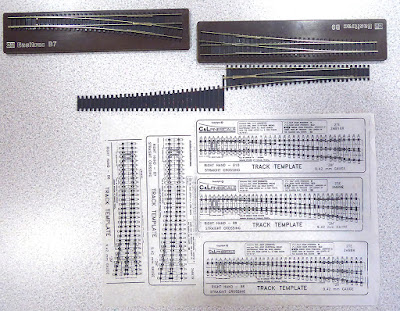 Another discussion centred on advice for the early stage construction of Pete K's Brixham baseboards (not photographed). 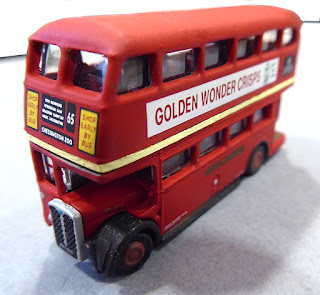 Alan S bought in a new LT bus with the correct 1960s livery and with other scale modifications (we need establish an authentic South East London route number and destination).


We had agreed to talk about 'Stay Alive' capacitors for Lightermans locomotives.

Alan bought the components to show, and we discussed the various sources of instruction and the practical implementations for 2mm. An article by Nigel Cliffe 'DCC Stay Alive Capacitor' in the 2mm Magazine, December 2013 page 108 is one such source.

Following on from Part 1, the next job is to prepare and assemble the side frames. The etch provides for side frames and strengtheners that need to be 'sweated' together, an allowance has to be made for the extra thickness when forming the chassis width. 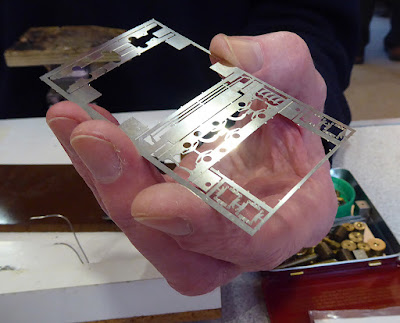 The etch has side frames and strengtheners that need to be sweated together. First the etch surfaces are cleaned with a fiber stick... 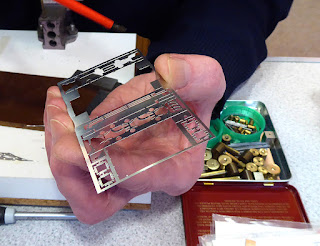 ...and flux applied to the surfaces to be tinned. Flux can be liquid or paste or solder paint can be used. 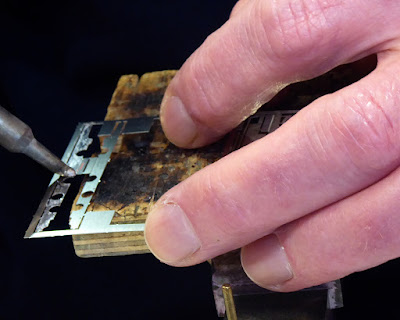 Tinning the surfaces to be 'sweated' together.
(note; tin both sides of the inside frame strengtheners but only the inside of the main frames).

Wash the flux off the etch before proceeding. 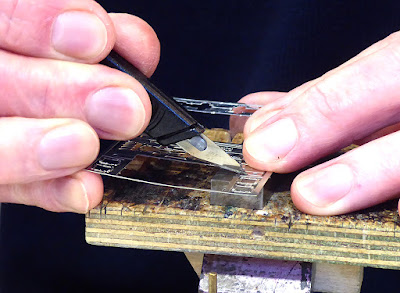 Remove the main frames and the strengtheners from the etch with a scalpel, chisel or sheers. Take care to save any small parts that are attached to the frames. 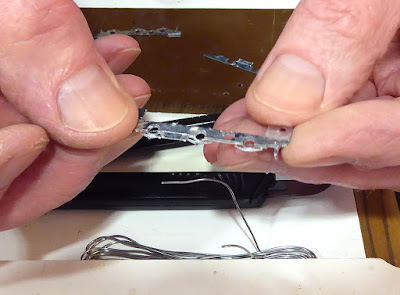 Check the alignment of the frames and strengtheners but keep them separate. 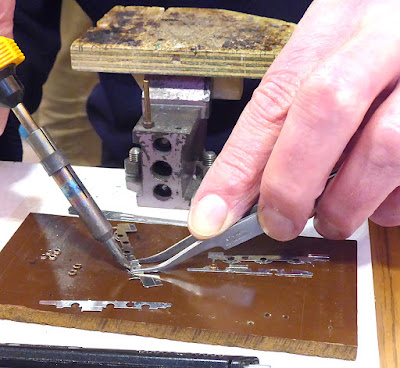 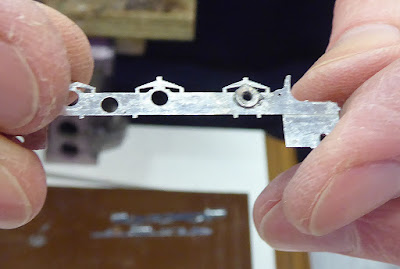 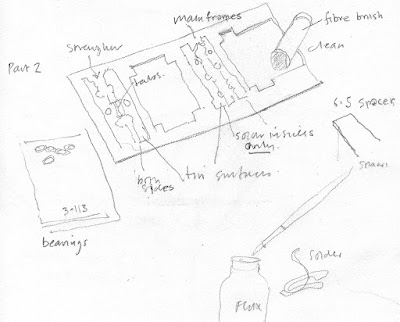 End of part 2; many thanks to Keith


In case it helps fill in any gaps, included are sketched notes. 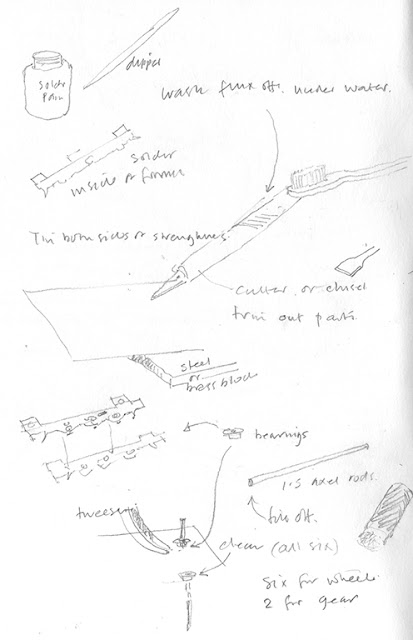 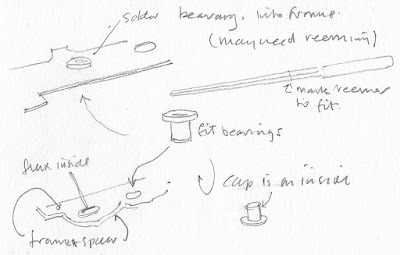