Amongst the continuing uncertainty and confusion over COVID 'Freedom day', comes the promise of meeting for real in the near future. A welcome piece of news is the prospect that our Church Hall base will be open for a real meeting in September.

Alan expresses our collective hope; "...... I cannot wait to meet up again and share ideas and banter. Let's hope the goal posts are not moved in the meantime." 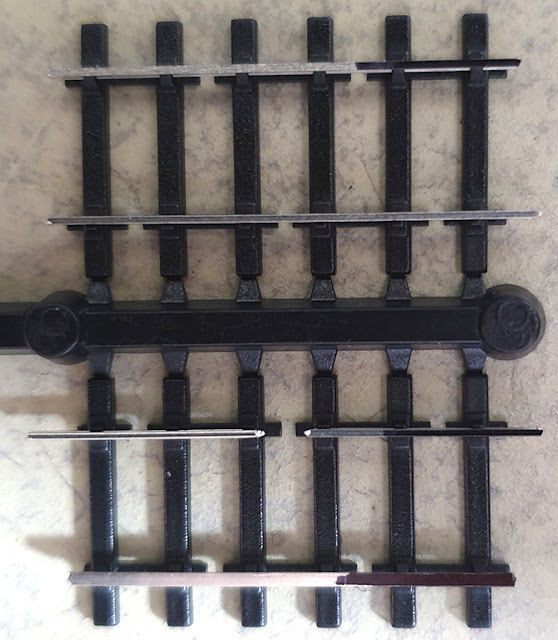 Looking at the differences between the cast frog on Easitrac and Finetrax, Easitrac has drilled and tapped holes for the supplied M1 bolts, whereas Finetrax just has locating pegs in the same position. I have decided to use 14BA bolts instead of M1, as I can use longer bolts which will be easier to screw in, and can be below the baseboard. I like this idea rather than soldering wire to the frog, as the bolt can be screwed in once the point has been laid, so I decided to adapt the Finetrax cast frogs. 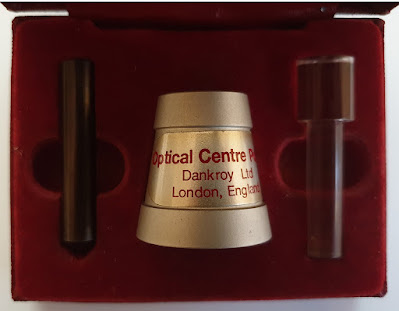 I have made 2 Easitrac B6 points intended for my test track. When positioned as a crossover, the “6 foot” gap is nearer 14mm then 12mm. I could remove some sleepers to make them fit but decided that as it was only for a test track it didn’t matter. I don’t know if B8 turnouts would suffer from the same problem.

Tom Cutting: has been moving ahead with the track work for 'Clyde' the shipyard diorama, working on the points and crossover. 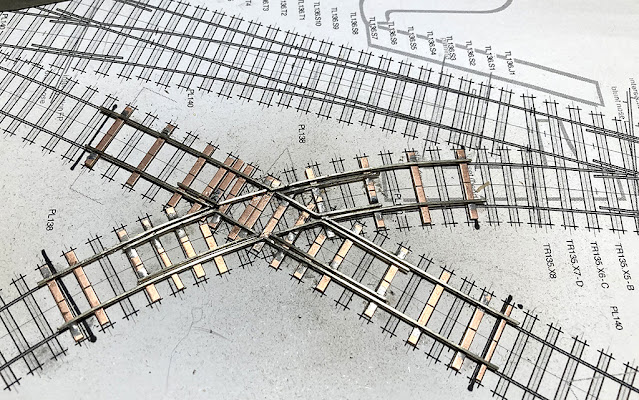 and Richard has been working on the buildings for 'Clyde' 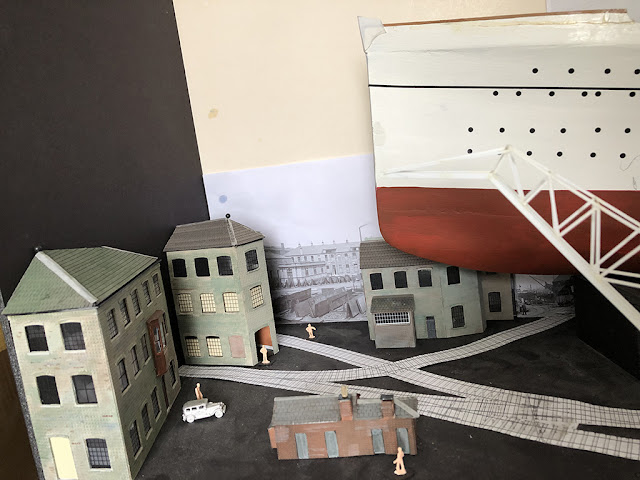 Also acquired a 3D printed traction engine for the diorama, as yet unpainted. 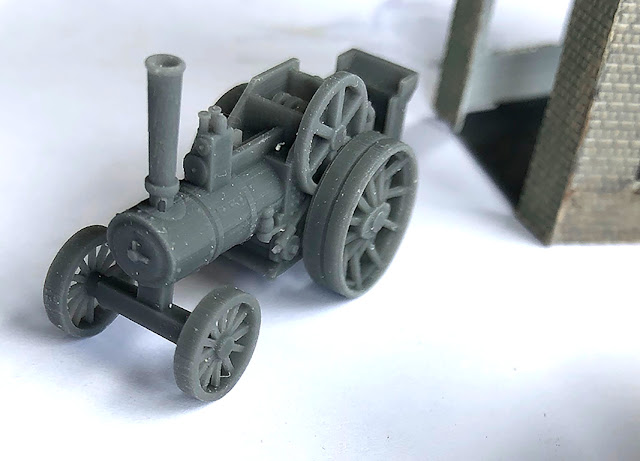 Pete Townsend: More from Leigham Road - views of the overall layout. The scenic section on the left is 9 ft long, but only 1ft deep. 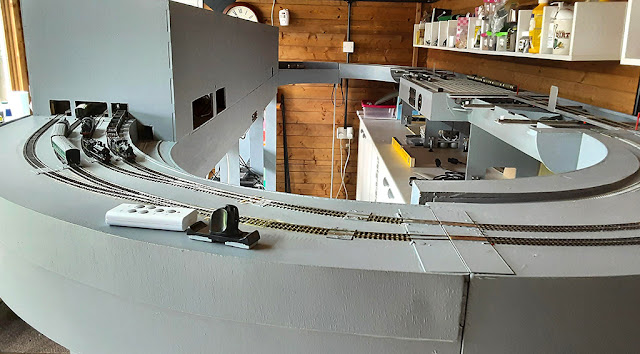 The curved boards leading to the ten road fiddle yard are 3ft radius. At present the fiddle yard is reached by simple 2 road traversers at each end. This was a relatively quick and cheap solution as I coul not face building all those points. The traversers are built on the standard baseboard frames so can have a flat top and points added if and when I feel inclined. I intend to extend the scenics onto the two front curved boards eventually, but wanted to get things running first. The loco depot  is set at a lower level, but the track leading to it rises to the same level as the other tracks to enter the fiddle yard.

Posted by Lightermans Yard at 10:30 No comments: