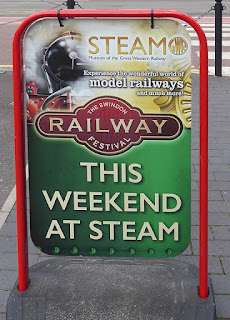 The 2mm Association 2019 AGM was held at the Steam Museum in Swindon on 7 September - deep in GWR territory.

KAEG was represented by Pete King, Allan Smith, Keith Gloster, Howard Watkins and Richard Doust, joined by Pete Townsend (Somerset member) who had come with the Association Chairman Jim Allwood and the 2mm Shop, their intention to also attend the September KEAG meeting the following day.

The AGM competition entries were described by this year's guest judge Tony Wright, as '... it was the hardest judging I've ever had to do, it's because the standard of the entries was so high, as was the consistency'. He was also impressed with the speed and efficiency of our AGM business.

Of the competition awards, Keith won two of the 9 awards for the same entry, four BR wagons. The Dreadnought Trophy for passenger rolling stock and the Members Choice Cup.

We had the chance to browse and buy from the 2mm shop, and also visit the Steam Museum. 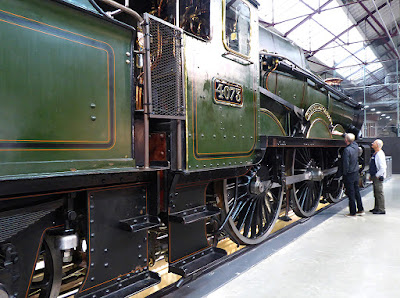 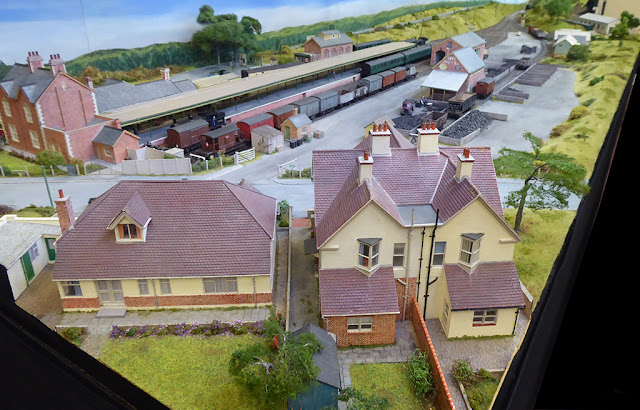 Finally, last minute discussion and time to pack up! 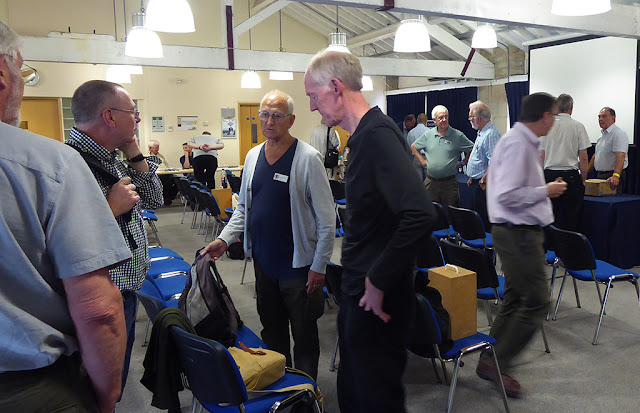 Posted by Lightermans Yard at 16:12